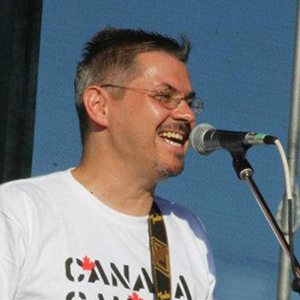 Tim Park – President and Treasurer
Tim has been a musician in the City of Burlington for over 35 years. He is the co-founder of the Live and Local Music Series at BPAC and has been a volunteer of the Sound of Music Festival for over ten years starting in 1988. He was the entertainment chair in 1990-91 and has worked with the City on other Arts and Culture related events including Culture Days in 2016.

Tim was the owner of The Music Gym which was the first hourly Music rehearsal studio in the area and became a multi-track recording studio where he engineered, produced and mastered hundreds of Local Artists’ Records. Tim is also the Chair of the Burlington, Sustainable Development Committee. 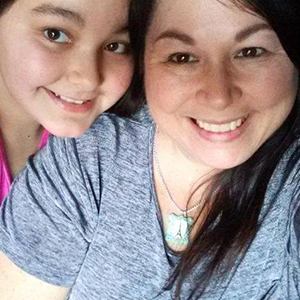 Kim Verrall – Secretary
Kim Verrall came onto Burlington’s arts and culture scene about 4 years ago through the music stream, first supporting and then managing her eldest daughter, a college music student and budding career musician.

Kim has since expanded her interests to the fine arts in order to support and manage her younger daughter’s future career aspirations, and actively volunteers and participates at several city and community arts and culture events on a regular basis. 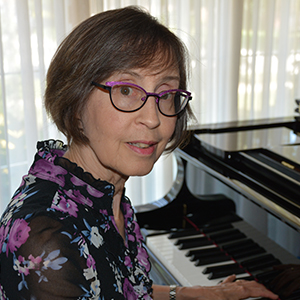 Andrea Battista – Board Member
Andrea Battista is a classically –trained musician who performs and teaches on both the piano and violin. She was the chair of the Keys to the Future, a grass-roots campaign that purchased the Shigeru Kawai piano for the Burlington Performing Arts Centre.

Lily Z. Hudson – Board Member
Lily Z. Hudson is the founder and executive director of Red Leaf Cultural Integration (RCI). She has been a resident of Burlington for the last 10 years. As with many immigrants to Canada, her life emerged from both cultural backgrounds of both her homeland (China) and her adopted country of Canada. She believes Confucius’s proverb “Everything has beauty, but not everyone can see it”.

She hopes to bring diverse culture and people together through the activities organized by RCI, to increase mutual understanding and respect between minority and mainstream culture. Lily has always been passionate toward seniors. She is also a board member of Halton Age Friendly Network. 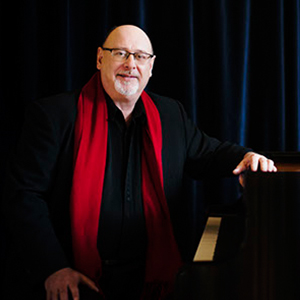 Charles Cozens – Board Member
Charles Cozens is highly acclaimed as an arranger, composer and orchestrator for major Canadian artists, ensembles and orchestras and is also an accomplished orchestral and theatrical conductor, pianist, accordionist, and CD producer.

He is best known for his compelling symphony shows, featuring his arrangements for full orchestra, performed by artists that include Sir Elton John, Randy Bachman, The Nylons, Mark Masri and more. With over 100 CDs to his credit as composer, arranger, performer, conductor and producer, he has been recognized by the International Conductors Guild as a leading expert on orchestral conducting in the recording environment.

Charles Cozens is the driving force of the Burlington New Millennium Orchestra (BNMO) a 30-piece contemporary chamber orchestra specializing in a broad based non-classical repertoire. 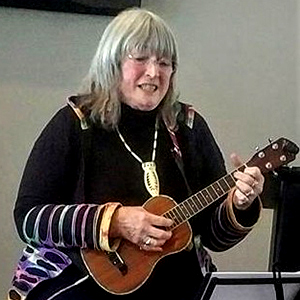 Diana Zimber
Diana has lived in Burlington for many years. She has worked as a professional Musician (Folksinger in the Hamilton/Burlington area), a Videographer- Shadow Productions (mainly horses) and a music/drama teacher in the French Immersion classes.

At the present she and her husband Martin lead The Poacher Ukulele Band which performs in many local festivals and at private facilities and functions, while enjoying music, supporting local charities, and sharing the love of singing. 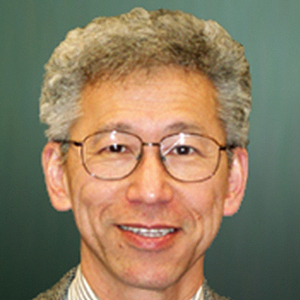 Louis Tsai – Board Member
Louis has been a community volunteer since the late 1970’s. Presently, he is a board member of the HMC Connections (Halton Multicultural Council) and is the current president of the Halton Region Chinese Canadian Association (HRCCA). Louis has resided in Burlington since 1987. His past volunteer experience includes being board member of various charitable or non-profit organizations including the United Way (Hamilton Wentworth), Greater Hamilton Dragon Boat Race Society, Hamilton Chinese Cultural Association and Hamilton Multicultural Council.

Louis has been involved in various committees for cultural, fund-raising and related activities to help organize community events and festival celebrations. Some examples include Walkathons, Dragon Boat Racing, Twining of Cities, Asian Heritage Month, Festival of Friends, Mid-Autumn Festival and Chinese New Year events. In 2014, Louis was presented the HMC’s Bill Allison Community Leadership Award for his leadership in the Halton Community. 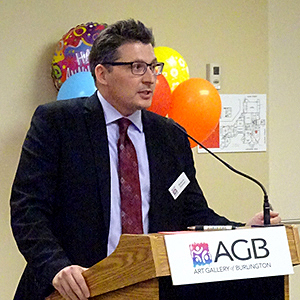 Robert Steven is President and CEO of the Art Gallery of Burlington. 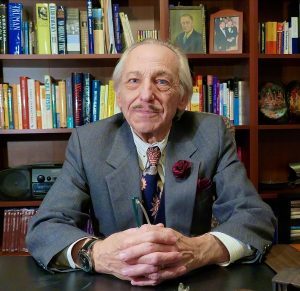 “JR” loves to act and he loves to write! After retiring in 2000 from a distinguished clinical and academic career in Critical Care Medicine and Anesthesia, he turned to his other passions!

Over the ensuing decade he produced two mainstream novels, the second of which, Corbett’s Daughter, was published in 2017. He took up acting in community theatre productions, appearing in five plays between 2011 and 2015, for which he won the WODL’s Pre-Festival Award for Best Cameo Performance in 2015. Bitten by the theatre bug, he and Mark Mindorff collaborated in writing Saving Grace, a bittersweet two-act stage play set in a retirement home.

Deeply committed to adult literacy and social justice, “JR” volunteers much of his time as a mentor, a tutor, and a member of several public boards. A gifted musician, he plays piano for the lounge of a major hotel in Toronto. 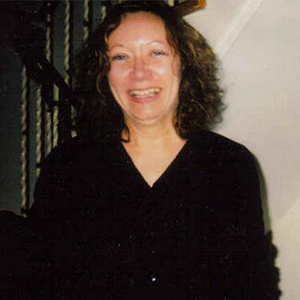 For the latest news and event information please sign up to receive our newsletter.